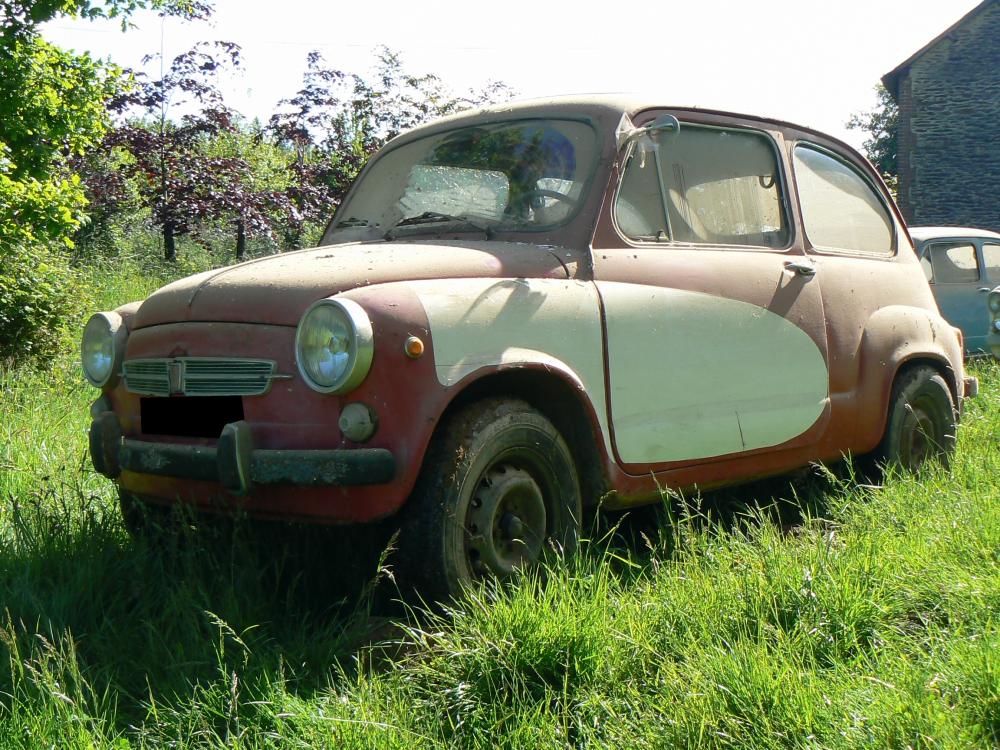 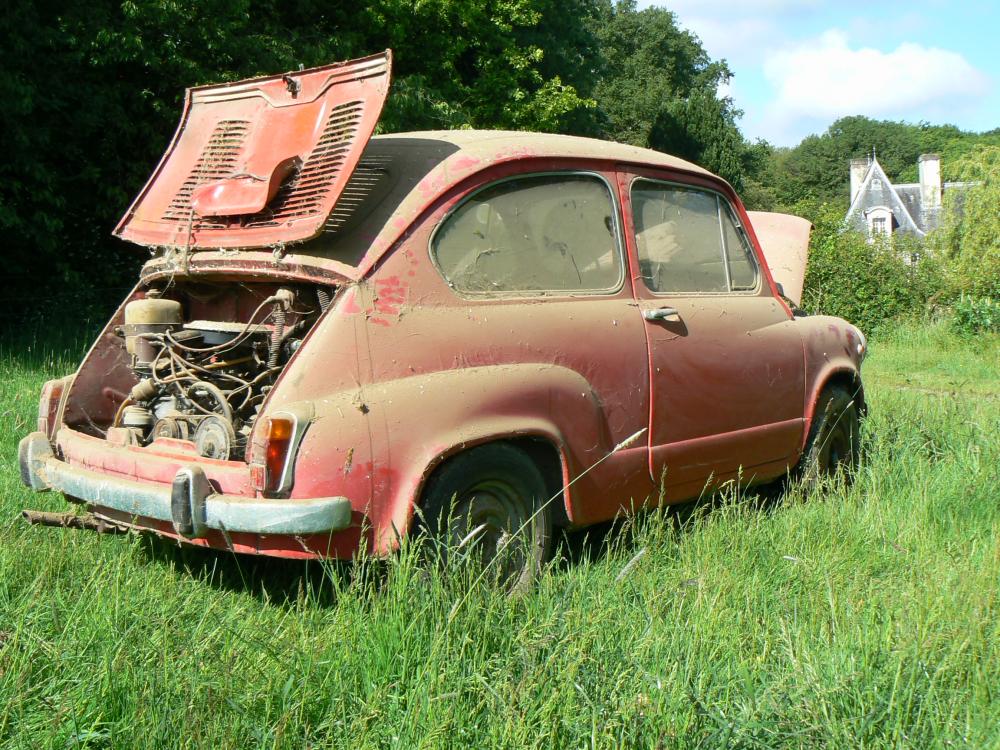 1966 - Fiat 600 - NO RESERVE French registration Chassis n° 2077481 Sold as is, without technical control Barn find Original French To be restored When we talk about Dolce Vita, one car comes quickly to mind: the Fiat 500. A real commercial success, it shares the limelight with its big sister, the Fiat 600, which appeared two years earlier in 1955. Declined by several Fiat subsidiaries abroad, the production of this city car would end 35 years later with nearly 5,000,000 units manufactured. The example we are presenting is a Fiat 600 type 100 D sold new in the Pyrénées-Orientales in 1966. It is presented today in its original configuration with red bodywork and brown interior. The bodywork and the chassis show perforating corrosion in some places. This car has not been driven for many years and needs to be refurbished.